Could You Live Off the Grid?

Sometimes you just have to go for it. A few years ago, Dabney Tompkins and Alan Colley moved from a condo in Portland to 388 square feet in rural Oregon. Their house, a 40-foot-high fire lookout, doesn’t have a street address or a bathroom. And the nearest neighbor is three miles away. “We still have that sense of ‘are we really doing this?'” Colley admits. When the couple decided to go off grid, they didn’t know a thing about solar power. But through trial and error - and lots of Googling - they figured out how to pump running water into their kitchen, power LED lights and have Internet using only 80 watts of electricity.  As for the bathroom, they “visit the bear” (aka an outhouse in the woods) or use one of three alternative options designed for emergencies - or a few laughs. 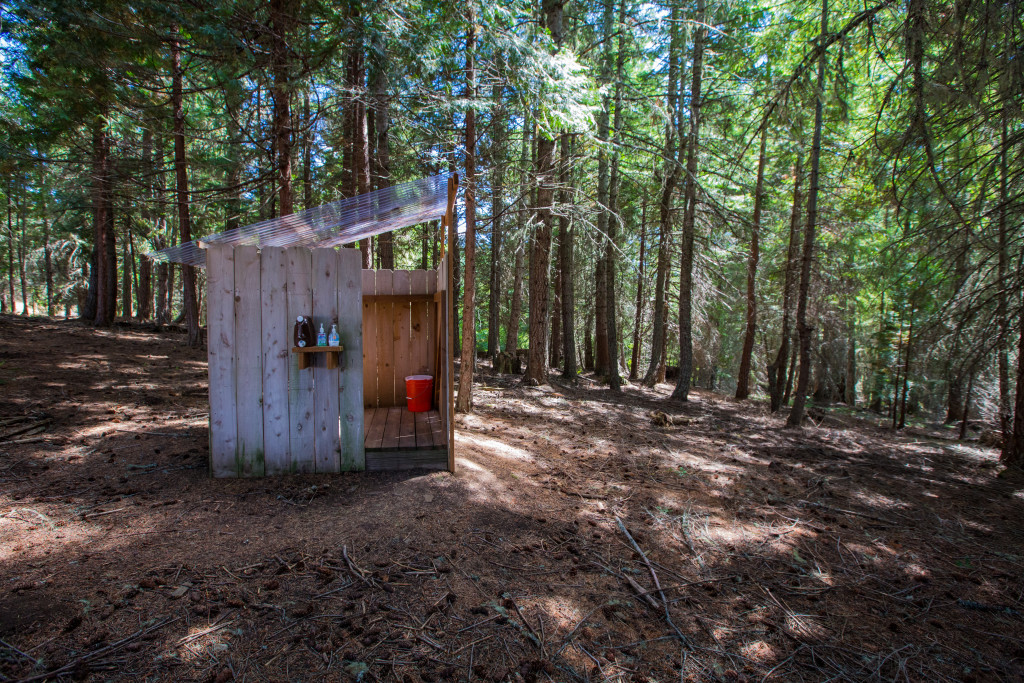 Through it all, Tompkins and Colley have tried to keep things in perspective. “Every time I think could I really do that - could I really live in a place where all you had was an outhouse - and I would step back and say well of course you can. People have been doing that for centuries,” Tompkins says. And living off grid isn’t what it used to be. With a cell tower across the valley, Tompkins and Colley have cellphone service. They also have propane, which they use to power their lights on cloudy days. “It’s not near as primitive as it may sound,” Tompkins says. He and Colley are cooking better meals than they did in Portland, and while they don’t watch TV, their social life is busier than ever. If you’re considering life off the grid, you may be pleasantly surprised. “Be fearless about your stupidity,” Colley says. “Ignorance is not a game-stopper.” Related: The post Could You Live Off the Grid? appeared first on Zillow Porchlight.